by Grasshopper Team — Published in Marketing & Brands on June 07, 2011 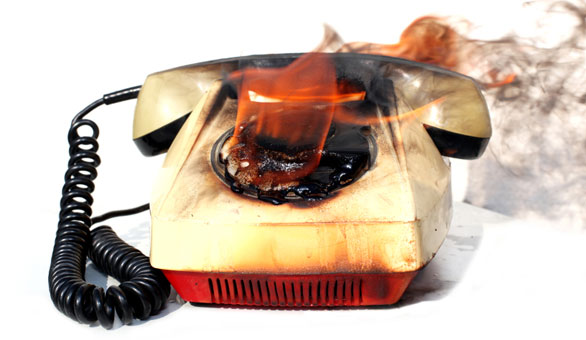 It is essential that corporations have dependable communication structures in place. The last thing a business wants is to fail to communicate its position properly. Unfortunately, many large corporations have really dropped the ball while working with their customers.

We take communication for granted. Each day, we talk to co-workers, customers, family, and friends without thinking too much about whether our communication styles are successful. But this isn't a good business strategy. Tons of companies -- even the biggest and most profitable -- suffer when communication fails.

Here are some of the biggest communication failures brands have made:

How to Prevent Communication Failure

Marketing and public relations are tricky things to get right. Even some of the biggest companies in the world send the wrong messages and have to pay the piper when their customers get upset.

You can do two things to prevent communication failure at your company:

It is best to be very careful about how you pursue customer relations and acknowledge that even small mistakes can have major consequences, and then take action before things get out of hand.

Have another epic failure of communication? Share it in the comments below!

this story is in Marketing & Brands with helpful hints for your entrepreneurial journey.