by Emma Siemasko — Published in Off the Ground on December 03, 2013

On my drive to work, I see a host of billboards trying to convince me to switch doctors, refinance my mortgage, and listen to public radio.

The result? A curiosity about billboards. How much do billboards cost? Do companies see ROI from their billboards?

I called up a billboard advertising agency to find out the real deal. I also talked with multiple marketing executives about getting them.

Although billboards are great for building brand awareness, they’re not always a direct link to cold hard cash. 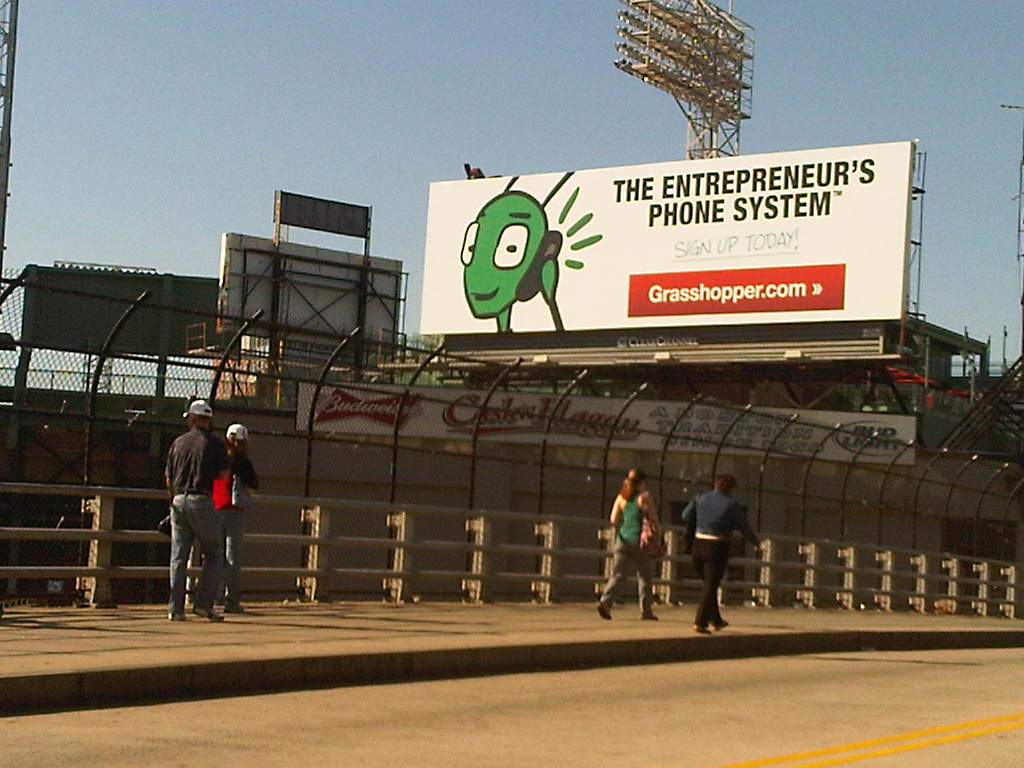 The Grasshopper Billboard at Fenway Park

After some research, I decided billboards can be successful, but they're certainly not the marketing jackpot.

How Much Does a Billboard Cost?

They're expensive! I set out to find how much billboards cost in a few different parts of the country to get a handle on how much cash they eat up.

To most small business owners and entrepreneurs, this is a lot of money-- money that could be better spent on SEO, upgrading a product, or even buying a branded car.

But, sometimes the money works out. If you’re willing to spend roughly $1,000 to gain a customer, a billboard makes sense. A billboard can benefit businesses that sell truly mass market consumer products (things everybody needs like cars or insurance).

Where Can You Find Billboards for Sale or Rent?

There aren't that many places that will rent or sell you billboard advertising. Outdoorbillboard.com is a good place to start if you're looking to buy a billboard. You can buy a billboard for between $650 and $2.4 million, then rent it out in six week increments. Prices vary by location.

BillboardsForSale.org will also help you find billboards that you can afford.

Advertisers Come Out of The Woodwork

Your billboard advertises more than your products and services; it also advertises that you're paying for marketing.

"You know what happens when you get a billboard? Every advertiser comes out of the woodwork to see if they can sell ads to you,” says Mike Morris, VP of Customer Acquisition at Grasshopper.

Salespeople ringing your phone off the hook? Waste of time and energy. Don't say we didn't warn you.

Personalization on Billboards is Limited

Billboards are targeted to every driver out there, which seems awesome, but your product or service is probably only for a select group, right?

Personalization goes a long way and it's tough to get personal with a billboard.

You’re better off with targeting your marketing efforts-- creating content and resources specifically for the sorts of people that need you, or advertising in places where they’re likely to be, with wording they’ll understand.

Adding local language or paying tribute to a sports team can help make your billboard appeal to consumers in a certain location. (For example, Geico's billboards say 'Wicked Awesome Savings' in Boston), but it's hard to go much farther than that.

Note: This is why billboards work well for products that appeal to the masses (like mortgages, healthcare, and insurance).

Billboards Have a Short Lifespan

Most billboards aren’t up forever. When you spend money on a billboard, your business gets the spotlight for 4 to 6 weeks. If you want more time, you're going to have to pay.

A short-term billboard can be good for generating awareness, but it isn't a long-term strategy.

If you invest your money in other areas, you’ll see greater return. If you create useful content on your website, it will last forever. For example, Grasshopper is probably better off optimizing for terms like “800 numbers” so that prospective customers can find us, rather than buying 70 billboards in Toronto.

You Really Need to Visit The Location

Matt, our Senior SEO Specialist, tells a funny story about a zoo's billboard.

He says he saw the billboard on one of the most dilapidated roads in the suburbs with hardly any commuter traffic, and wondered if the people up in Maine, where the zoo is, had actually seen the location.

I asked Matt if the zoo had anything cool to offer. “I don’t remember,” said Matt, “all I can think about is how terrible of a location that was.”

If you're in Maine, it’s risky to get a billboard a few hours away in Massachusetts, never mind San Diego or Milwaukee. A prerequisite for getting a billboard? Visiting the location and vetting it yourself.

I’m a big fan of the branded car because it’s a relatively inexpensive way to get a moving billboard. For those of you who are already car owners, it only costs about $2,000 to get your car wrapped. 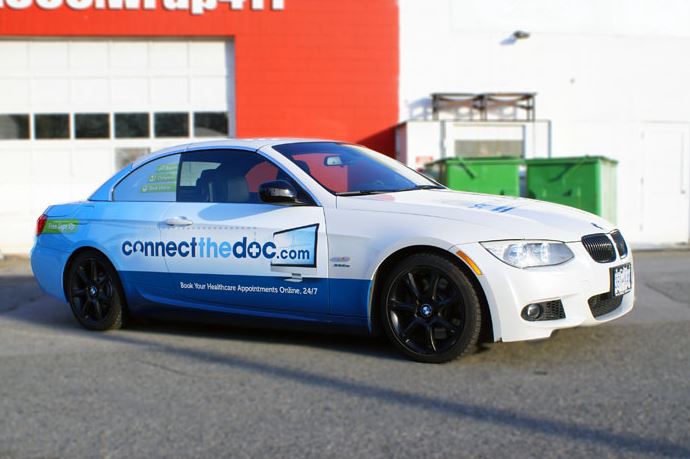 Most Americans spend a lot of time in their cars so why not make your wheels a moving billboard? It’s cheaper, more fun, and you’re mobile.

Worried that your business could go under before the car dies? Get magnets or take a cue from Lyft, which dons their cars with pink mustaches. Branded cars are also a humorous talking point, full of personality.

There Are So Many Other Options

The biggest reason that billboards aren’t great for small businesses is because there are so many other, better options.

Whether your business is on or offline, local or national, there are other things you can do to promote and grow your business.

'We didn't have any better ideas' is not an excuse!

For Traditionalists: The Startup’s (Budget) Guide to Traditional Marketing For Those on a Budget: How to Market Your Small Business on a Shoestring Budget  For Everyone: 15 Ways to Let The World Know About Your Awesome Business

Billboards ARE Right for Some Businesses

Billboards exist because they can work wonders.

MailChimp has this crazy campaign where they post Freddie, their mascot, on billboards in major cities. The billboards are void of words; they only show Freddie's face.

The billboards, however, are intended to delight customers and fans, not to increase sales. MailChimp measures happiness and delight to figure out if their billboards are working. 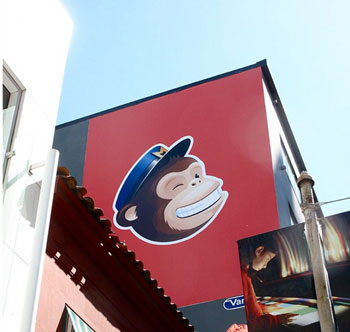 “After a brief discussion about exactly why MailChimp would want a billboard, the consensus was that we wouldn’t try to sell anything, we wouldn’t pander to anyone, we wouldn’t even advertise any features, like our new drag-and-drop editor (though that is pretty sweet). Instead, we just wanted to make MailChimp users smile.”

What Businesses Benefit Most from Billboards?

Local businesses. Local businesses that cater to a specific community can benefit from a billboard in a high traffic area in a certain neighborhood. Businesses with high-ticket items. If you’re selling big ticket items like cars, a billboard can be worth it. Businesses with products/service that appeal to a mass market. If your business sells stuff everybody needs like mortgages or insurance, a billboard can serve you well. Creative businesses. Businesses like MailChimp who want to use billboards in interesting ways may see return on their investments through increased brand love and smiles.

What Do You Think?

With all the ways to market a small business, billboards seem so-so to me but I'm curious what you think. Do you think billboards are a good idea? Have you ever had one? Any examples of smashingly creative ones?

this story is in Off the Ground with info about Print Marketing, Word of Mouth, Branding