Where Do Most Entrepreneurs Come From?

by Grasshopper Team — Published in Entrepreneurship on July 16, 2010

At a time when much of the developed world is facing financial disasters of one kind or another, perhaps stimulus packages are not the real answer. Maybe what the world needs instead is more entrepreneurial activity - and more entrepreneurs. While the United States has a rich entrepreneurial history, it is hardly the only country teeming with businesspeople.

In fact, according to the latest Global Entrepreneurship Monitor report by Babson University, the U.S. does not even lead the world in entrepreneurial activity as a percentage of GDP. This study shines new light on where the world's up-and-coming entrepreneurs are coming from (including many countries you might not expect.)

Following are several countries with above-average levels of entrepreneurs and entrepreneurial activity. 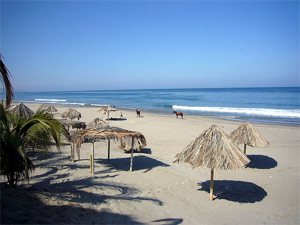 To the surprise of many, Peru ranks high on Babson University's list of entrepreneurial activity as a percentage of GDP, with an average 30.6% from 2001-2009. Unfortunately, Peru's high levels of entrepreneurship are not due to any observable government support for their activities.

As The Mystery of Capitalism author Hernando De Soto explains in an interview with Reason magazine, the majority of Peruvian entrepreneurs operate in the 'informal sector', beneath the threshold of government regulations. De Soto also points out that Peru's 'formal' private sector is rife with corruption and favor. Illegality notwithstanding, Peru is a country teeming with entrepreneurs and businesspeople, especially in the agricultural sector. 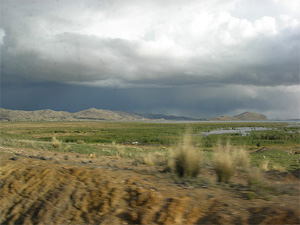 The Global Entrepreneurship Monitor actually found that Bolivia was the most entrepreneurial country in the world in 2008. In total, it was estimated that 29.8% of Bolivia's adult population was involved in 'initial entrepreneurial activities', or new businesses no older than 3.5 years.

As in Peru, though, the bulk of Bolivian entrepreneurs appear to be operating in the shadows of the informal sector. Entrepreneur.com states that 83% (or roughly '800,000 productive units') now operate informally. Consequently, the country's entrepreneurial activities tend to be limited to discreet businesses like crafts and vegetable sales. 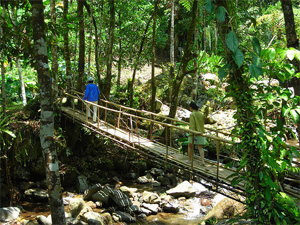 The Phillipines is another country with higher than average entrepreneurship. While the world average for entrepreneurial activity as a percentage of GDP is 10.6%, the Phillipines boasts a 20.4% mark. Unlike some of the other countries mentioned, though, Filipino entrepreneurs have received encouragement from their national government.

The Filipino newspaper Manila Standard Today reported that the country recently launched its Bossing Ako campaign to encourage more citizens to go into business for themselves. Various entrepreneurs were celebrated at the Bossing Ako announcement ceremony, including the owners of souvenir shops and beauty salons. 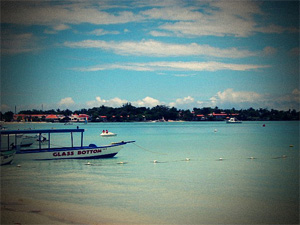 Jamaica, of course, offers lucrative business opportunities to entrepreneurs looking to capitalize on the country's rich tourism sector. In 2008, Mike Michalowicz of ToiletPaperEntrepreneur.com predicted that Jamaica would 'lead the world in next-generation entrepreneurialism', citing their proximity to major shipping hubs. Nor is all of this activity limited to native Jamaica, as 'it is estimated that more Jamaicans live overseas than in their homeland.' 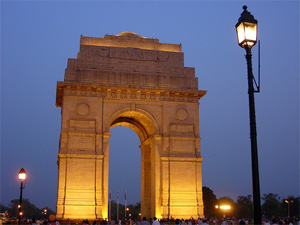 A 2008 Harvard Business School article discussed the rapidly growing ranks of Indian entrepreneurs. While India was known for its oppressive caste system for many decades, that system is said to be crumbling beneath the weight of indigenous self-employed businesspeople.

India's cities, in particular, are said to house an especially high number of entrepreneurs. As author Tarun Khanna, author of Billions of Entrepreneurs: How China and India Are Reshaping Their Futures and Yours, explains:

'In the cities, a low-aste person may earn more than a high-caste person. Business cares more about the bottom line. It doesn't care whether you are in caste A or case B if you can produce a product, manage a sales force or produce the capital.' 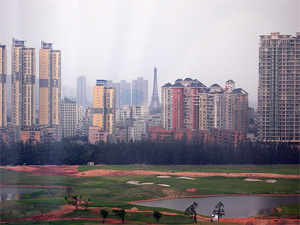 Long predicted to someday claim the title of 'world's largest economy', China's growing ranks of entrepreneurs has done little to discourage that label from being used. Moreover, Chinese entrepreneurs have not restricted themselves to the small-scale businesses of India or Peru. Rather, Chinese businesspeople are taking prominent roles in businesses throughout the world economy.

China-Europe International Business School found that the World Bank reported 'improvement for China from 2007-2008 in several areas -- ease of doing business, obtaining credit, paying taxes and closing a business.' For a nation that his historically been criticized for its business-stifling communist ways, it appears that China has become far more hospitable to its entrepreneurs both at home and abroad.