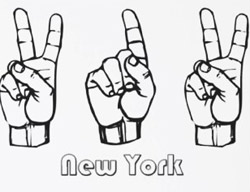 212 numbers definitely have a reputation that precedes itself.  If you’re a New Yorker you probably understand what it means to have a 212 number. They have been referred to as the new “rent controlled apartment”, a status symbol (you’re considered a techie or early adopter with one of these numbers), and even sexy.  So, why is this number so popular?

A few fun facts about 212 numbers:

Interested in a 212 number? We’re giving away a limited number of them to the Grasshopper customers who want them the most! Tweet at our Ambassador of Buzz at @GrasshopperBuzz or leave us a comment here on our blog and tell us why we should give you a 212 number! Lifelong goal? Trying to look cool? Born on February 12? Whatever the case may be, we want to hear about it and we want to help!